Gaining more with less: ask this question when decluttering gets tough

The process of decluttering is not always easy. Or intuitive. Sometimes it takes a lot of questioning to really get to the answer you seek about a particular possession. Often, the question you ask is around loss. It focuses on what you will lose if you purge.

“What if I throw out something I need later?”

If it does, you aren’t alone. It is one of the most asked questions I encounter when helping people let go. In fact, the fear of purging something you think you might just maybe need someday, some time down the road is so great it holds you back from letting go at all. 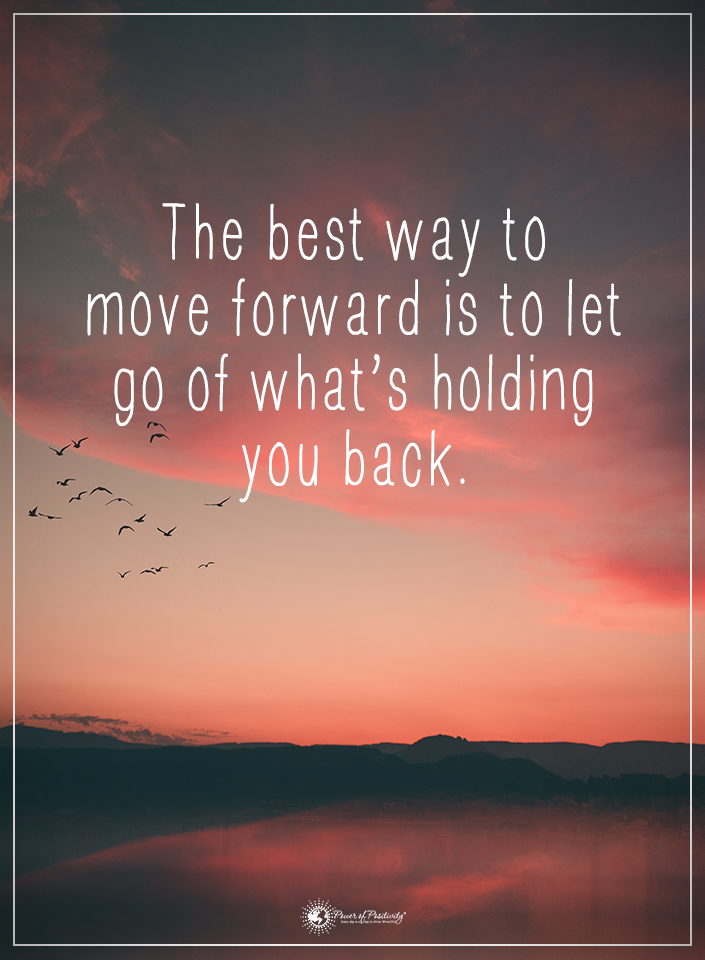 Instead you find seemingly-valid phrases to utter like “I need to save this just in case [insert any excuse]. You say just in case and it feels like a perfect reason to not face the fear of losing something you likely aren’t even using.

And that is the rub and the irony.

When you declutter you do so because you feel a certain way – stuffed, out of control, confused, heavy-minded. And you want to fix that and feel freer. But the very items that are weighing you down, once faced head on, aren’t always easy to let go. Especially when we frame the letting go as a loss and not as a gain.

If you ask a different question you might find an easier time of the letting go.

Popular minimalism expert Joshua Becker of Becoming Minimalist suggests that instead of asking “what if I toss something I need later?” ask: What if I keep stuff I never end up using?

That question allows you to feel the heaviness of keeping something. It also helps you see more clearly how and why you end up cluttered.

If you ask “what if I toss something I need later” you are left feeling desperate in a way. It’s like you are implying that giving something away that you are not using, don’t like, and don’t need, would leave you yearning for that very item. It’s not likely.

We trick ourselves into putting weight into the physical stuff instead of questioning what fill us spiritually and mentally.

Time to let go of the fear that letting go will lead you to owning nothing, or that it will be a mistake. Instead, trust your gut and be willing to see how much more open and free you can feel when you release yourself from the burden of owning too much stuff.

declutter freedom get verri organized lightness
Gaining more with less: ask this question when decluttering gets tough2020-12-022020-11-25https://francescaverri.com/wp-content/uploads/2018/04/francesca-verri-logo-notag-250-1.pngFrancesca Verrihttps://francescaverri.com/wp-content/uploads/2020/11/shutterstock_504806083.jpg200px200px
About
Francesca
Francesca Verri is a Life Architect who uses her certification in holistic health coaching and more than 17 years as a professional organizer to help people juggling family, work, and life see what is cluttered, unbalanced and unwell. Her hands-on and virtual organizing, and holistic health coaching helps clients bring forth an awakened sense of physical, mental, and spiritual well-being in their self and space, and with their time and mind, allowing them to make the best lifestyle choices so they can actively create a life they love.
Comments 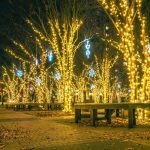 10 ways to declutter for the holidays and make room for more joyGet Organized, Holistic Health 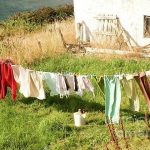 The [only] way to really “do” laundryGet Organized